The Cast is the group of voice and motion-capture actors & actresses in Until Dawn. The player can be able to watch them in the video, Meet the Cast part of the game's Bonus Content.

The video starts off with the actors and actresses introducing themselves. When being interviewed about the game and their characters, they all give a short description about how they perceive their character and the making-off of the game. 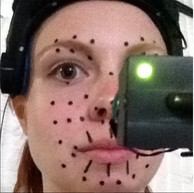 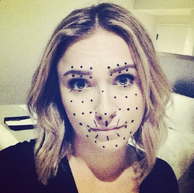 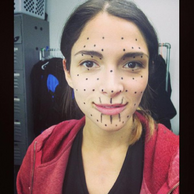 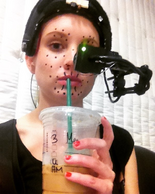 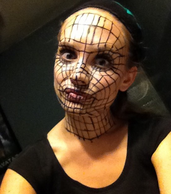